This week, "Media Mike" attempts to clear the air.

So it's come to this.

I was in a forum for another Youtube video where people were metaphorically shitting on modern art for reasons like, "it looks bad," "it's lazy," and my personal favorite, "it's offensive to my religion."

Being the bull-headed argumentative jerk that I am, I took exception to this last one, and got into a semantics argument with someone who had the title "Dr." in their screen name, which leads me hope that this was just some clever nickname, and that the person in question was not an actual doctor as they could barely comprehend the English language let alone carry a complex discussion where they might actually learn something.

Dr. Stupid (as I will refer to him from now on) was particularly confused about the terms "atheism" and "agnosticism." A lot of layman seem to have preconceived notions about what these words mean; often they believe that you can't be theist, atheist, or agnostic at the same time. This needs to be addressed.

GNOSTICISM: What is it?

The word "gnostic" is derived from the same ancient Greek word that we derive the word "knowledge" from. And that's really what it means in its simplest terms: "to know." This means that gnostics have perceived some sort of fact or data that they derive truth from. Now, I'm NOT saying that someone's knowledge can't be wrong, but until it is proven otherwise, or until you learn to set a standard for the efficacy of such knowledge, you can claim it. Being "agnostic" means that you don't know, or that your knowledge does not meet your own standard of efficacy, of course.

These terms specifically apply to belief, and belief DOES NOT equal knowledge; they are like apples and oranges. You can hold a belief in light of knowledge, in the absence of knowledge, or in spite of it (though the latter is disgustingly dishonest -- RE: Republican politicians).

Theism is the belief that (supernatural) deities exist. That is really all that the term can be applied to. In the video I allude to belief in pocket change, but in reality it can only be applied specifically to belief in gods. Atheism is not the antithesis of theism: Theism is a positive assertion of this belief, but atheism is merely the lack of belief in the assertion, not theism's negative opposite -- that's known as "anti-theism," or the belief that no gods could or do exist.

What does it all mean?

It means that you can use one term to describe knowledge, and one term to describe belief. That means that you can be an agnostic theist or an agnostic atheist. The agnostic part of that equation is key: These people are being honest in that they don't know, and are usually open to another argument as long as someone makes a case for it that meets their intellectual standards. The gnostic theists and gnostic atheists (and gnostic anti-theists) are the ones that are perpetually dishonest. They claim knowledge based on things that they could not know by the very definition of what they're arguing. These are usually the people that are assertive about what they believe, and are ready to give evidence on why they believe it.

And therein lies the problem.

Gnostic theists tend to cite the Holy Bible as evidence for their belief (which is a whole other can of worms that we're not going to get into here) or personal experience which usually amounts to, "I prayed for this thing to be done, it was miraculously done, and that's why I believe," never stopping for a moment to realize that by their own doctrines that they cannot ask their god for those kinds of things to be done, and whether the thing could have happened by other factors like chance. If you have proof, you don't have faith, and if you don't have faith, then your god has no power over you.

Gnostic atheists and anti-theists are every bit as annoying. They cite science as evidence for the lack of the supernatural (even though by its very definition science does not test or explore that outside of the realms of physics or cosmetology, which are both real-world studies and are not beholden to creatures from beyond) and make positive assertions based on an incomplete model of the world around them.

My biggest issues with gnosticism are these:

Now, knowledge can be incomplete or incorrect, but beliefs can't really be wrong as long as you continually question them. I will close by saying that in an honest world, we're all agnostics, but you probably knew I was going to say that already.
Posted by Unknown at 6:57 PM No comments:

I've been hearing versions of this argument repeated for so long, I just thought that I should post it so that people know what to look for...

... But before we get started, I just want to iterate that even given the tone of this post I am not trying to single out a particular person, just a group of people who are professing oppression based on reasons that they can neither define nor cop to. So if you find yourself making this argument to someone, anyone, ask yourself: "Am I a R.E.C.T.U.M.?"

I keep hearing from Republican/Evangelical/Churchgoing/Tea-party/Ultra-con/Moralists (RECTUMs) asking for a "logical" debate. Unfortunately, this debate always seems to go the same way:

RECTUM: "You're just making assertions, show me the evidence!"

RATIONAL: "Here are several scientific studies that have been peer-reviewed."

RECTUM: "Peer review is a scam. Show me the evidence!"

RATIONAL: "This scientific experiment shows step by step how they came up with this conclusion."

RECTUM: "I don't understand the language. It could mean anything. You need to show me some evidence!"

RATIONAL: "Here is a course of study that defines the language, shows how to perform the experiment, and what to look for."

RECTUM: "That takes too long. You need to show me the evidence!"

RATIONAL: "Here is a historical overview of how this process has affected the environment/test subjects over time."

RATIONAL: "You're not taking this seriously, are you?"

RECTUM: "Aha! You're making assertions, and you still haven't shown me any evidence!" 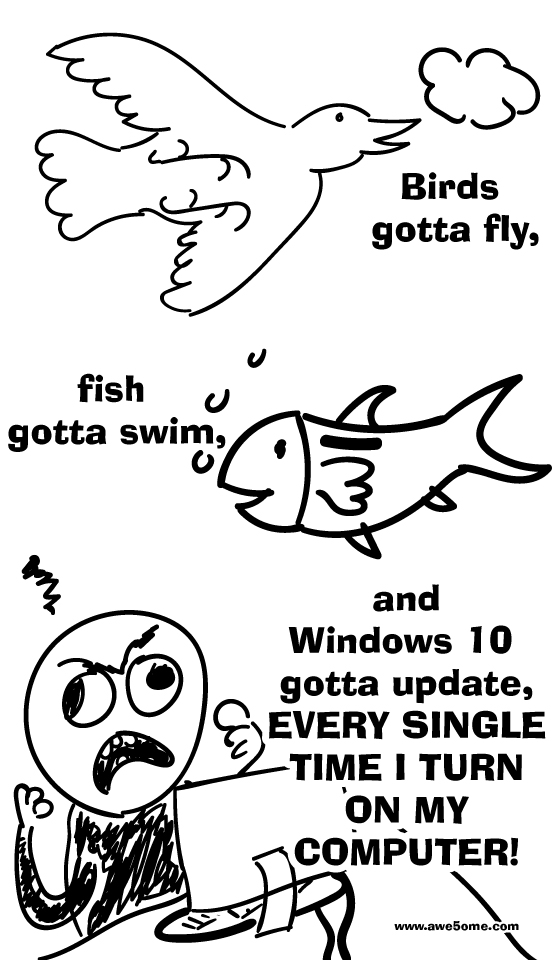 Posted by Unknown at 6:56 AM No comments: