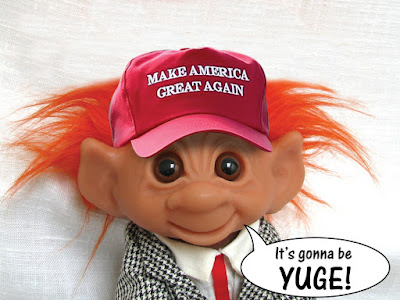 So c'mon progressives, we're better than that. For shame, all of you!
Posted by Unknown at 11:27 AM